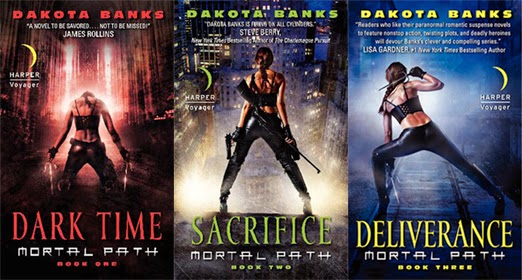 Mortal Path ebooks are selling well lately, so Amazon and B&N surprised me with an ebook sale:


What if a woman sells her soul to a demon and 300 years later wants it back?

The compelling story of Maliha Crayne begins in the 17th century when she's ripped from her husband's arms and unjustly set afire as a witch. Saved from the flames by a Sumerian demon, she becomes the Black Ghost, his Ageless assassin gifted with otherworldly skills and superbly trained in martial arts. Centuries pass before she finds a way out of the life she hates. Setting her feet on the Mortal Path, Maliha must save as many people as she's killed as the demon's creature, or face his horrible wrath – forever. The odds aren't in her favor.

"A breakneck ride through worlds visible and invisible — who knew the ancient Sumerians were this thrilling?" – Joseph Finder, Top 10 NYT Bestselling Author


"Dark Time has the flavor of an action thriller urban fantasy novel. The historical aspects and ties to Sumerian legends particularly intrigued me. Maliha has the typical earmarks of an urban fantasy heroine—tough and independent—but there is something else to her. As young-looking, agile and into high tech as she may be, Maliha comes across as a much older soul. It's easy to believe she is 300+ years old. And I really liked that about her." – Musings of a Bookish Kitty, about Dark Time

"Fans of the supernatural and dark fantasy will be intrigued by Maliha Crayne and her quest to save her soul." – Publishers Weekly

"Deliverance is a gut-kick of a read, with non-stop action and as inventive a world as I’ve ever seen. Maliha Crayne, not a character to be trifled with, could give other Urban Fantasy heroines a pointed lesson in real ass-kicking." – Vicki Pettersson, NYT Bestselling Author 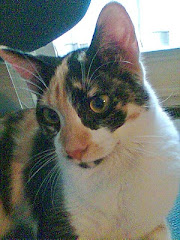 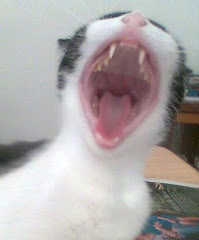 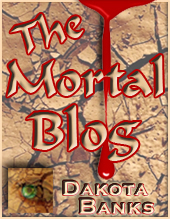 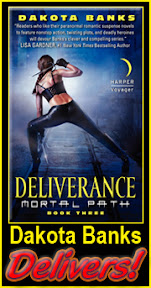 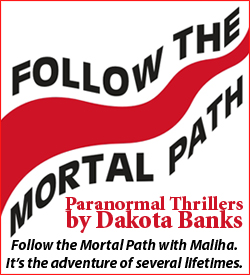 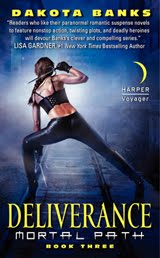 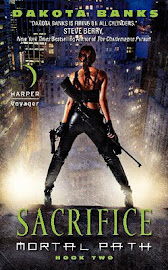 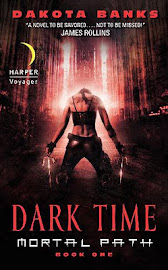 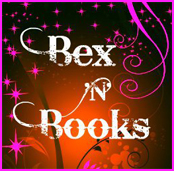 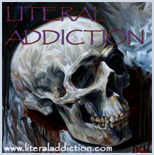 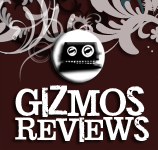